•   Because the Beam does not heat any metal or plastic, it does not leach or off-gas any dangerous toxins.
‍
•   Terpenes never contact metal in the Beam, removing any possibility of heavy metal release due to corrosion.
‍
•   The Beam’s lower vaporization temperature keeps terpenes in a safe range.
‍ 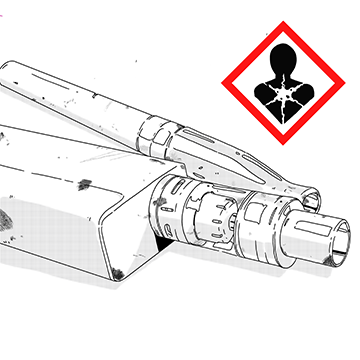 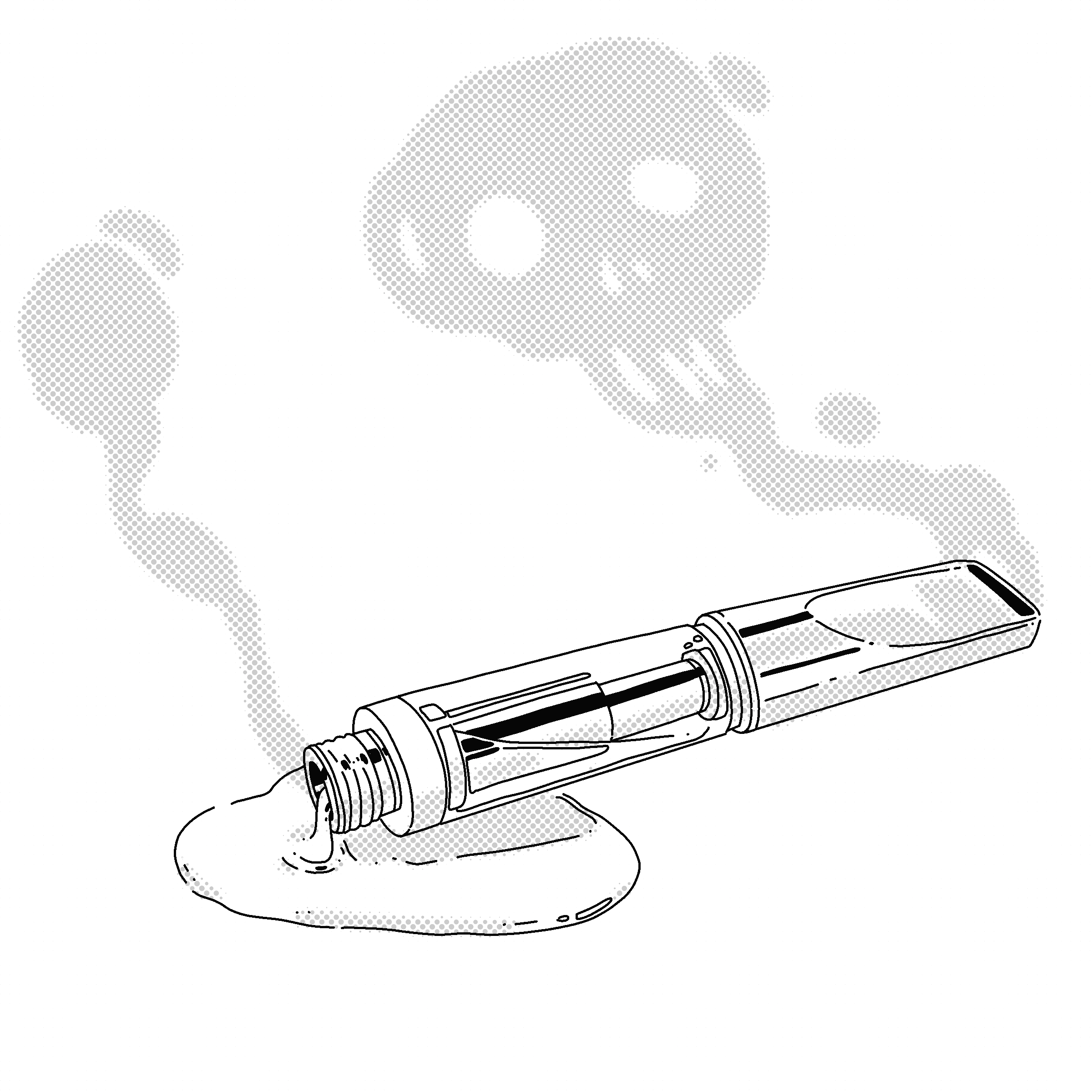 As “non-polar organic solvents”, terpenes naturally have the capacity to dissolve even high-quality metals, releasing heavy metal toxins.  As such, extracts containing terpenes have the potential to release significant levels of lead and other toxins into your lungs when in contact with metal, especially for longer periods of time (4, 5). 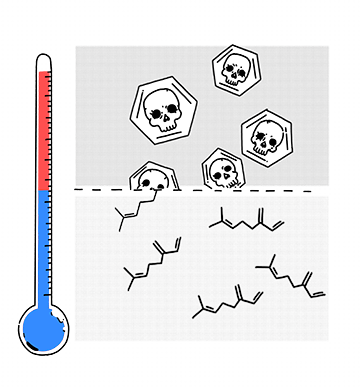 Each time a dab rig is heated it can reach over 600-1000°F, and standard cartridge designs allow for terpenes to be heated repeatedly before actual inhalation by a user. Terpenes can become toxic when repeatedly heated to these temperatures, releasing up to 10 dangerous poisons including benzene, which causes cancer, blood disease and immune system failure (6). 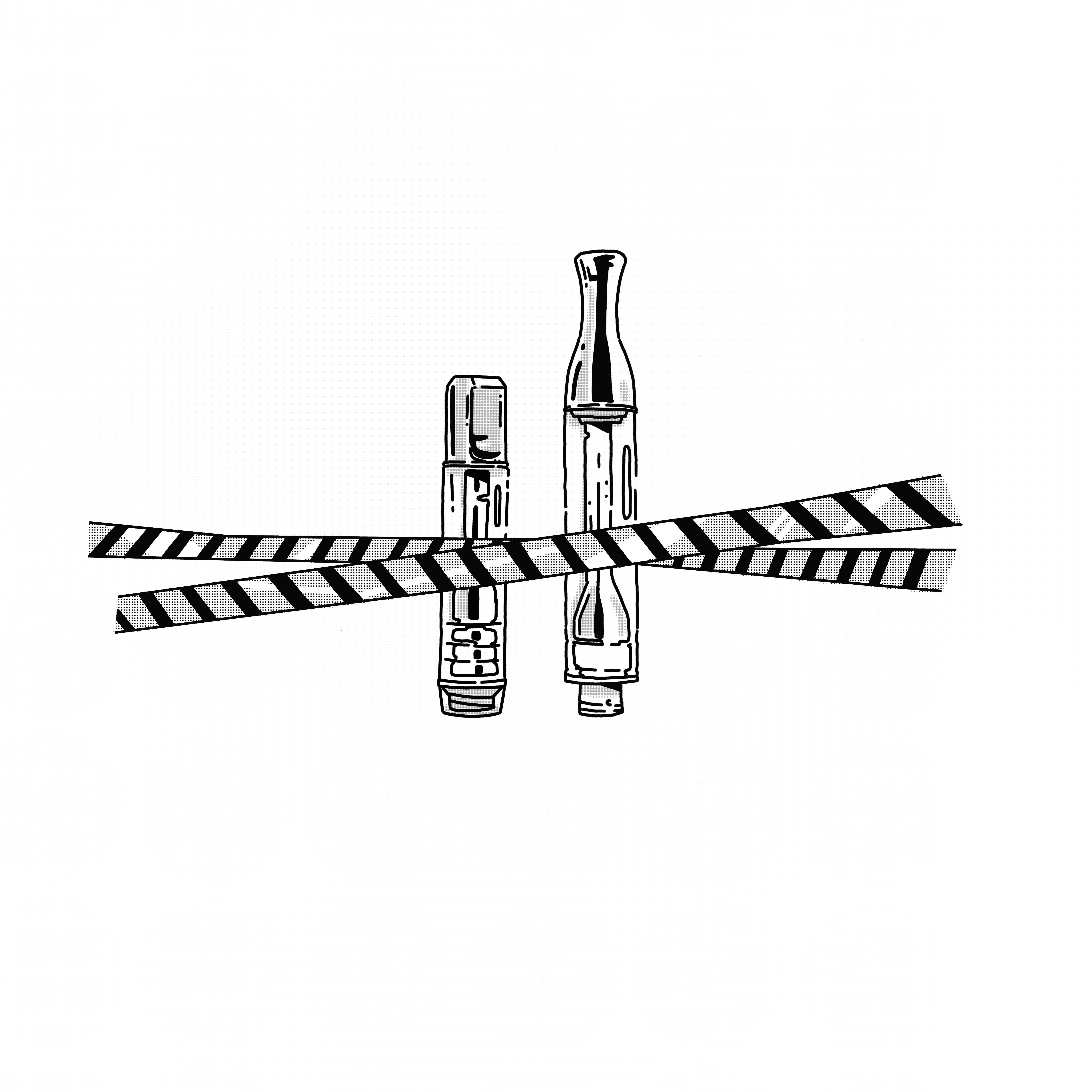 Counterfeit vape cartridges have become a public health concern due to generic cartridges illegally filled with vitamin E oil and other substance that are poisonous when inhaled (7). 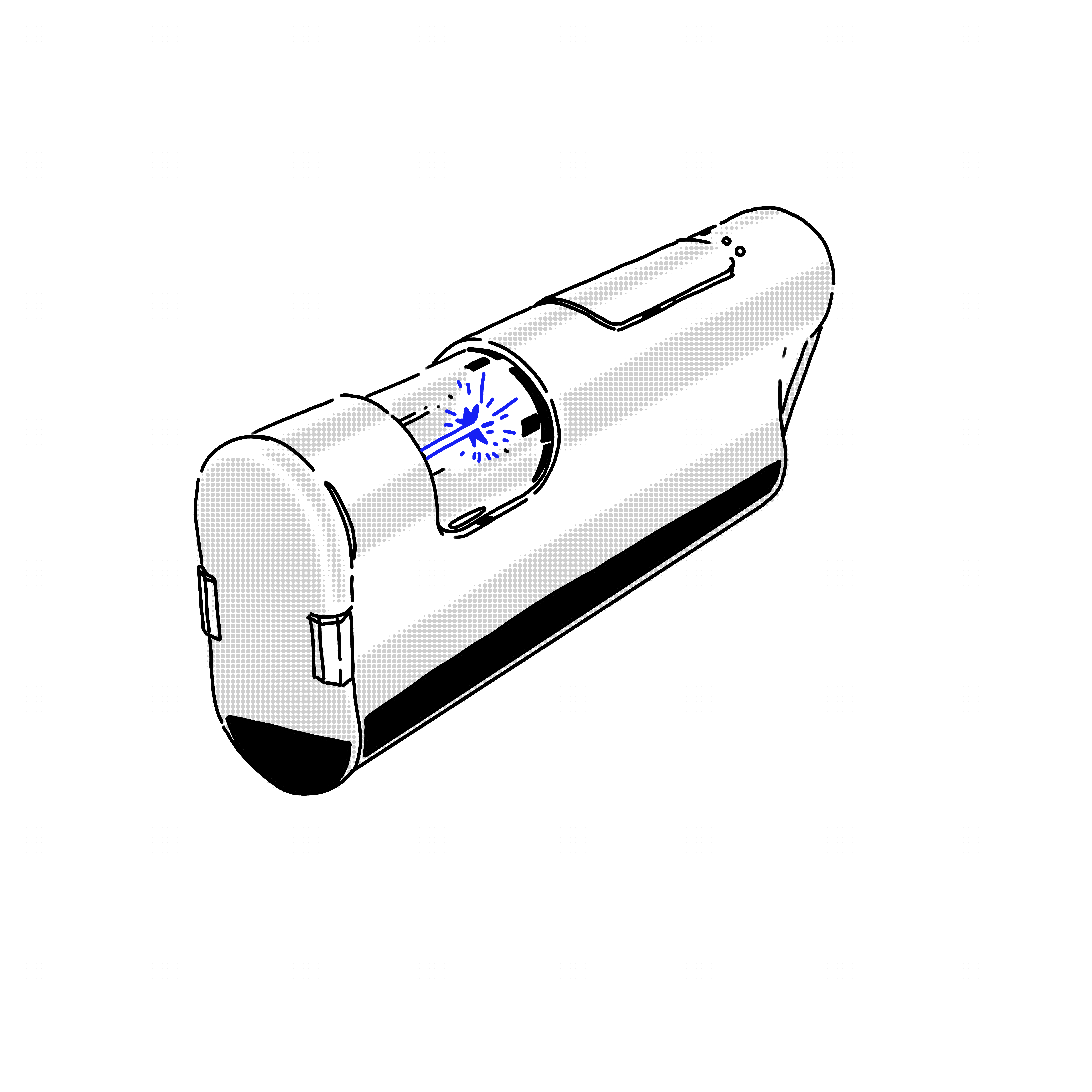 Unlike conventional vaporizers, the Beam uses light to heat rather than metal, and contains no heavy metals or impurities which could leak into whatever you are vaping (3). 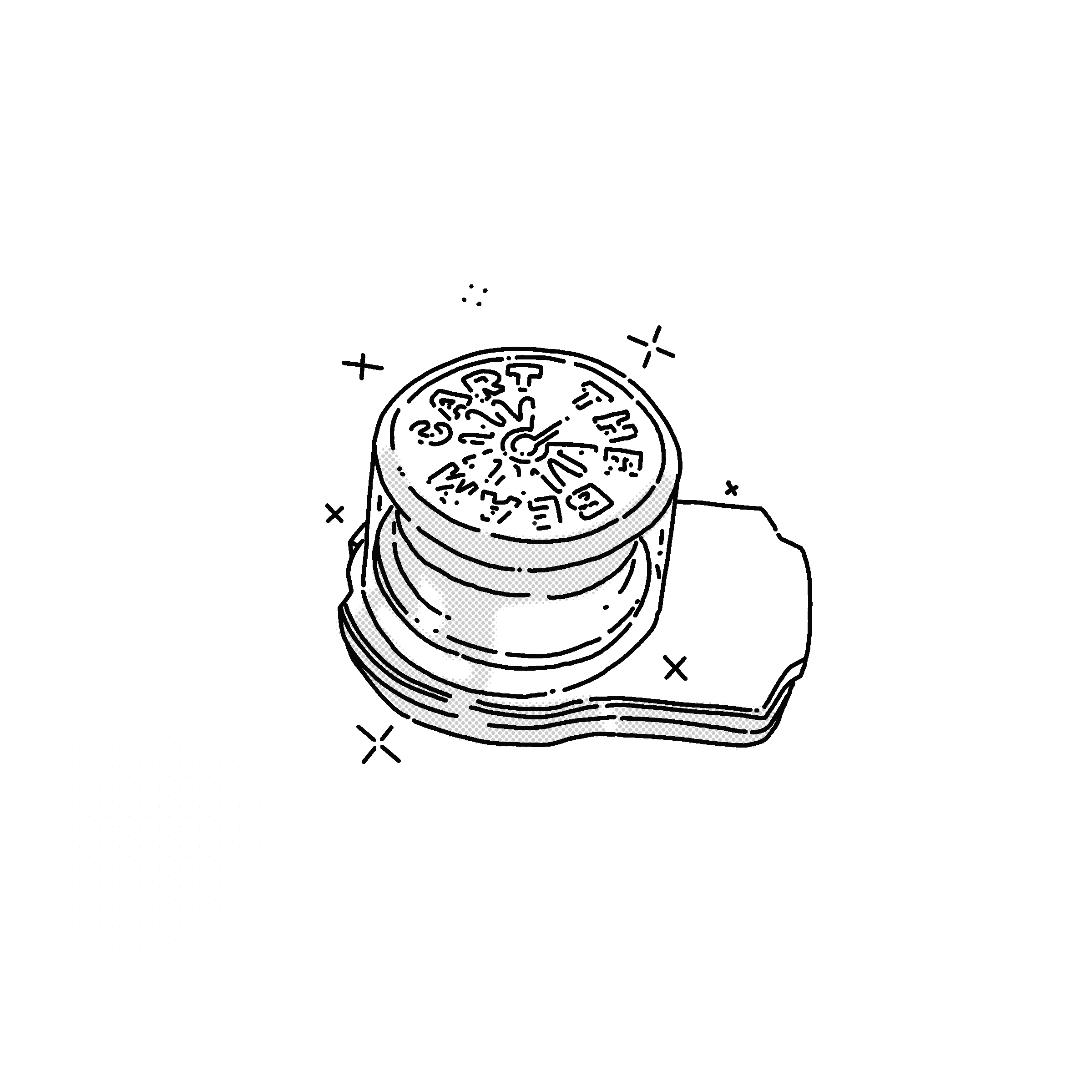 Terpenes do not come in contact with metal in the Beam or the Beam carts, so there is no possibility that terpenes can be corroding metal into your material and lungs.  Instead, only ceramic is heated in the Beam, with the un-vaporized material held in terpene resistant nylon carts. 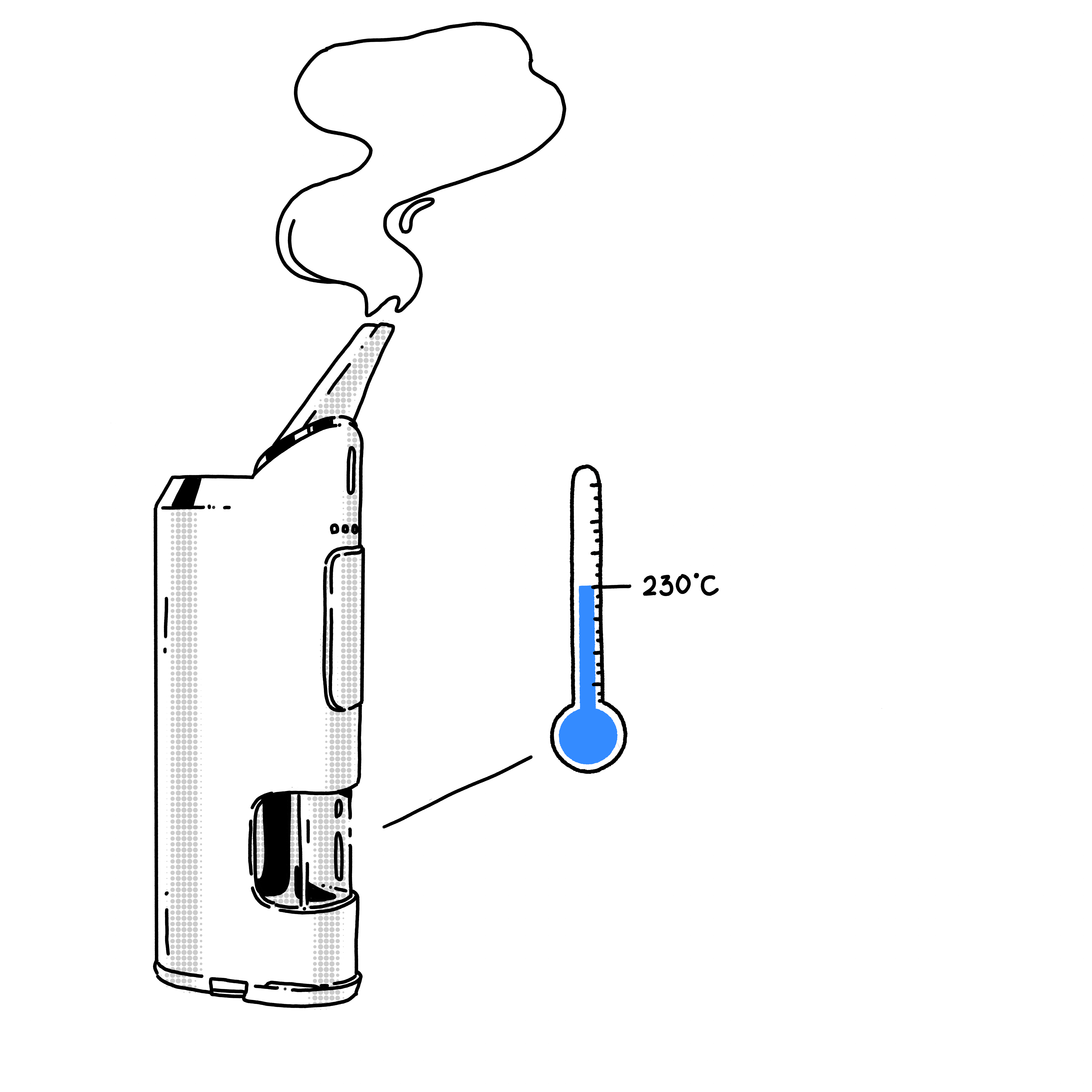 The Beam gets no hotter than 420°F, the point of material vaporization. And instead of repeatedly heating to high temperatures, the Beam heats only the material being vaporized. 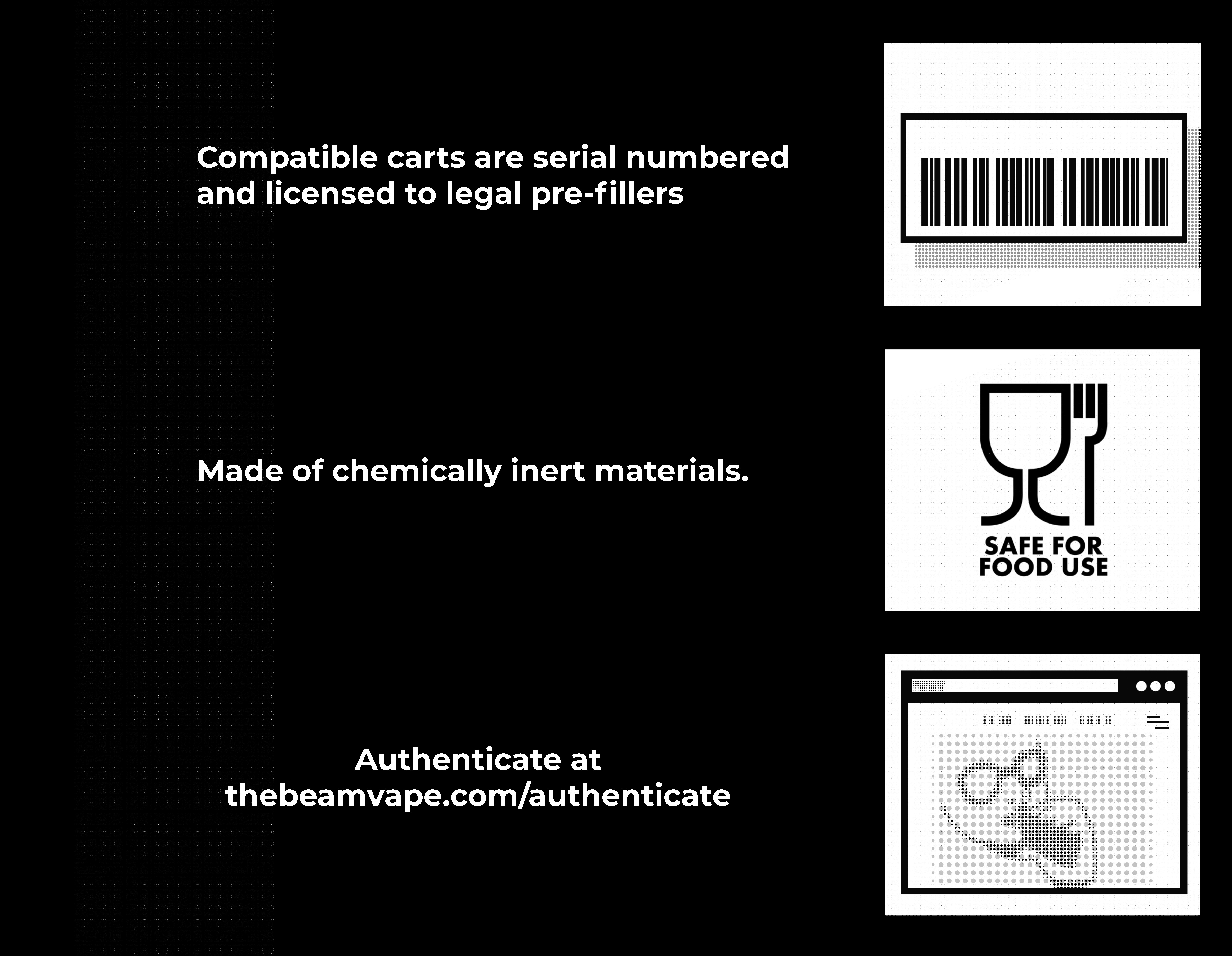 The Beam carts are licensed only to state-authorized companies, are serial numbered and made of medical grade materials, lessening the risk of illegally filled carts with fake or dangerous vape materials.

Newsletter
Sign up to receive updates from our shop and upcoming events.
Thank you! Your submission has been received!
Oops! Something went wrong while submitting the form.